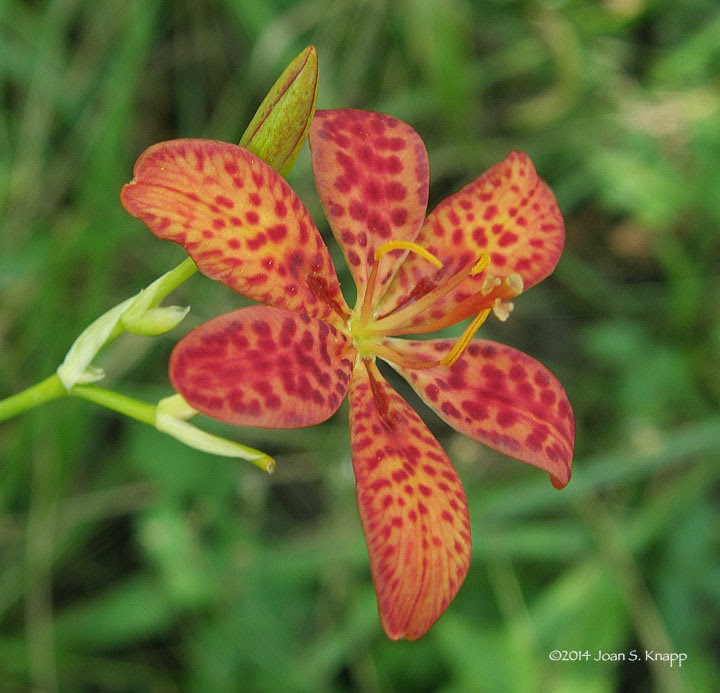 We bought some plant starts a year ago. I didn’t really expect them to bloom this year but…
The Blackberry Lily is native to southeast Asia. I saw them first beside the road, in Jones County, Georgia, just north of the Piedmont National Wildlife Refuge. They get their name from the ripen seeds which look like blackberries. 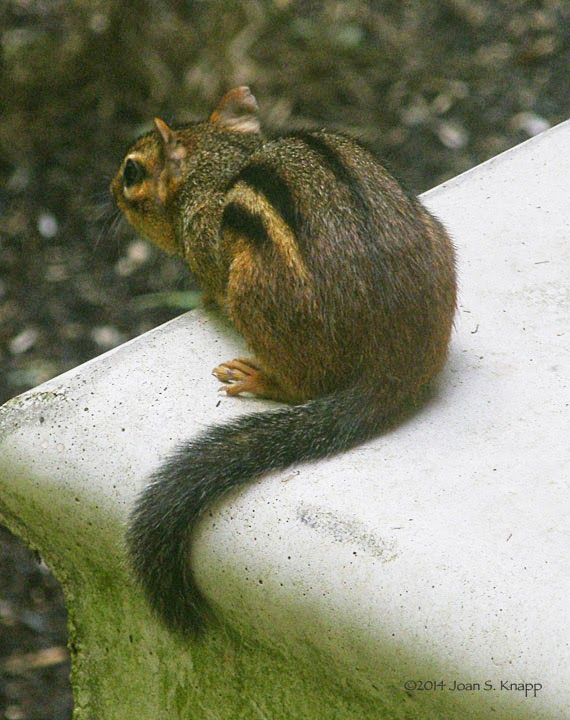 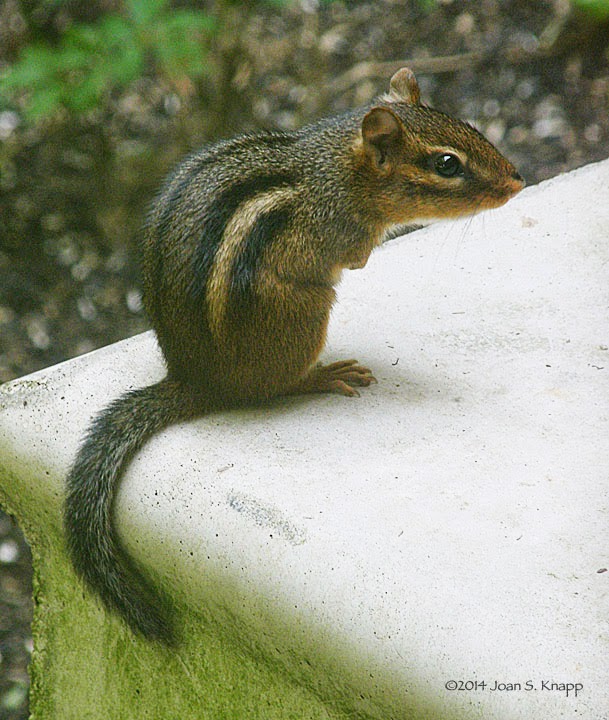 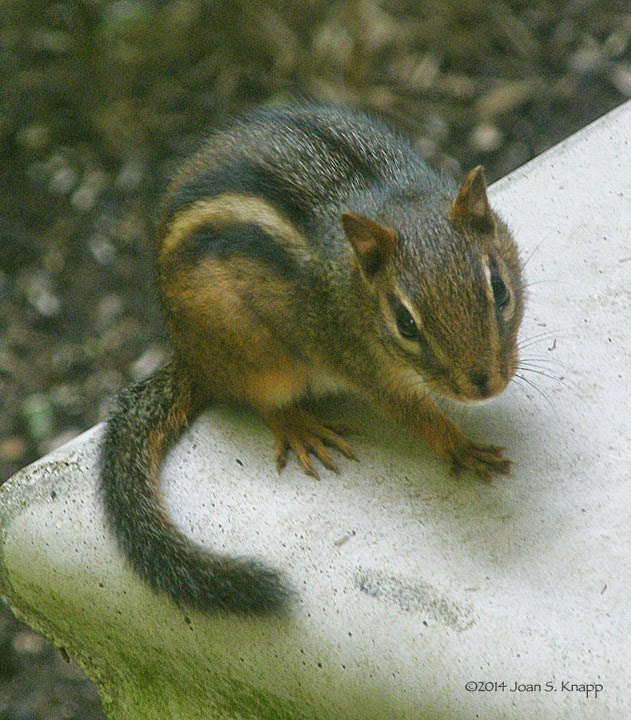 This little guy was sitting on the concrete steps at the end of the house near his burrow and ‘chipping’ for almost 30 minutes. It's believed that the chipping sound may warn chipmunks of ground predators in the area but I couldn’t see anything that was threatening for him but…

We seem to have two, or maybe three, different families of chipmunks based on the locations of burrow entrances, the lack of mixing of the different chipmunks, and some ‘animosity’ between chipmunks coming to the bird feeding area.

In the Spring, it wasn’t unusual for one chipmunk to climb a small stump and sit and ‘chip’ for about 30 minutes or longer. There were no apparent threats in the area. Squirrels in the area displayed no animosity towards the chipmunks but I have observed chipmunks to chase squirrels away from the area on some occasions. I wondered if the chipmunks are chipping simply to assert their territorial rights.

Listen to the ‘chip’ sound in the second half of Lang Elliott’s recording here.

She comes by periodically to browse on plants around the house. On this morning she stayed out in the open for quite some time. I wondered why I hadn’t seen a fawn with her. Then last Saturday evening, I think I saw her in an opening in the woods with a fawn. She was giving it its weekly bath – from head to foot – before they wandered off towards the field. 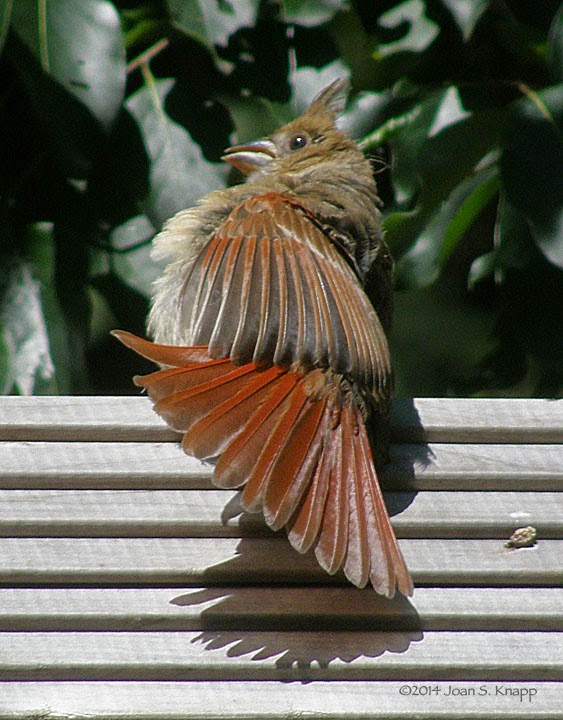 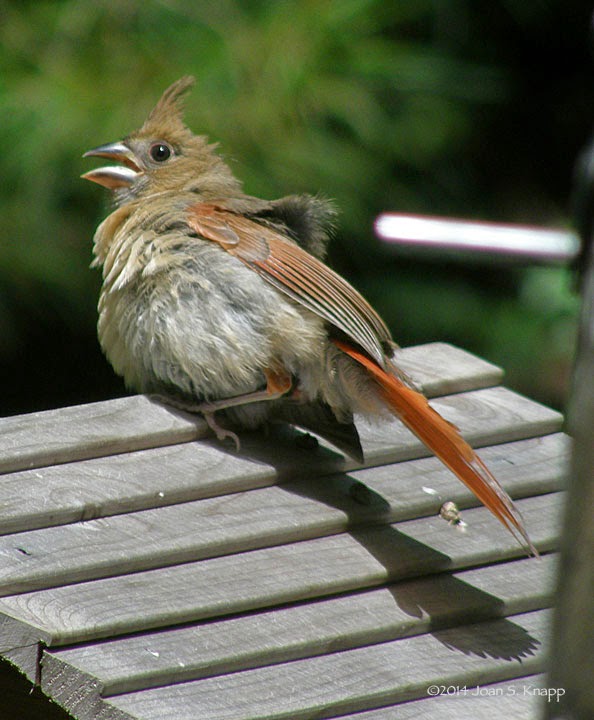 The temperatures were in the low 90s F. This female cardinal had spread and fluffed feathers to capture the cooling effect of a brisk breeze.
Posted by JSK at 6:37 PM No comments: 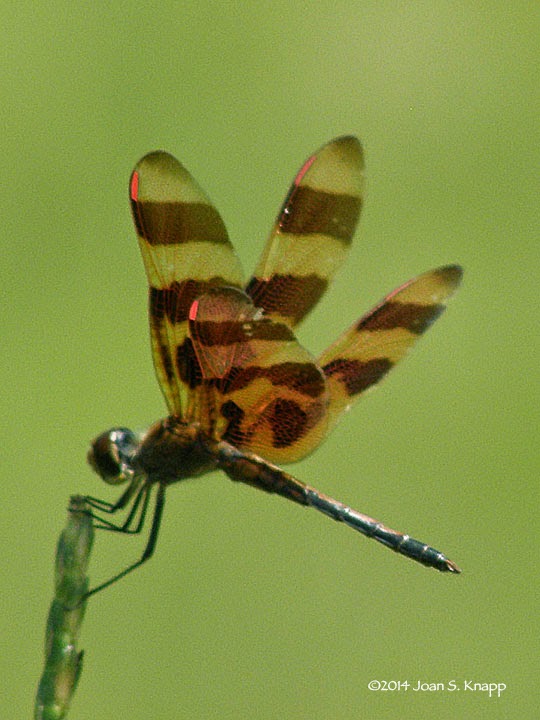 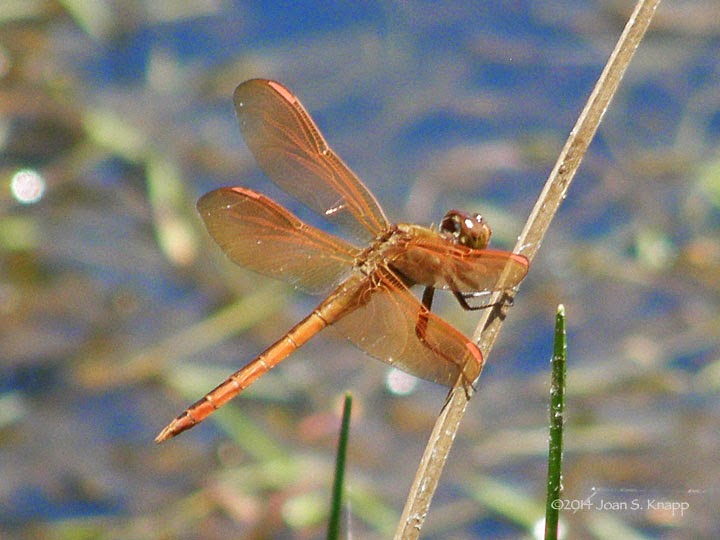 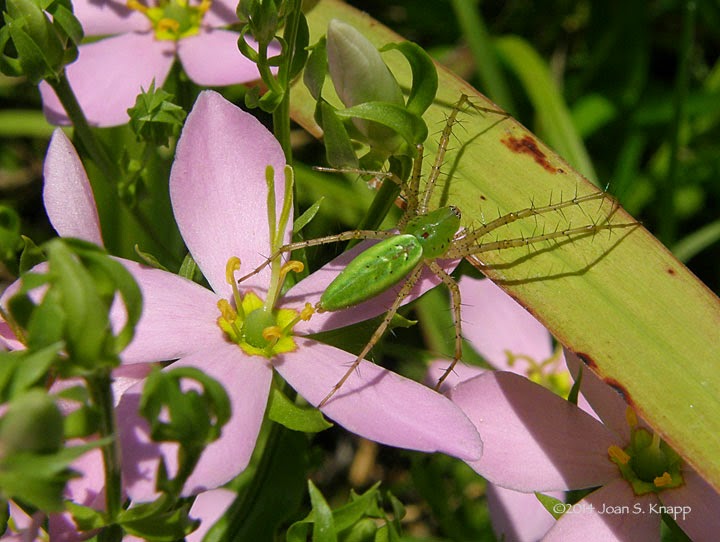 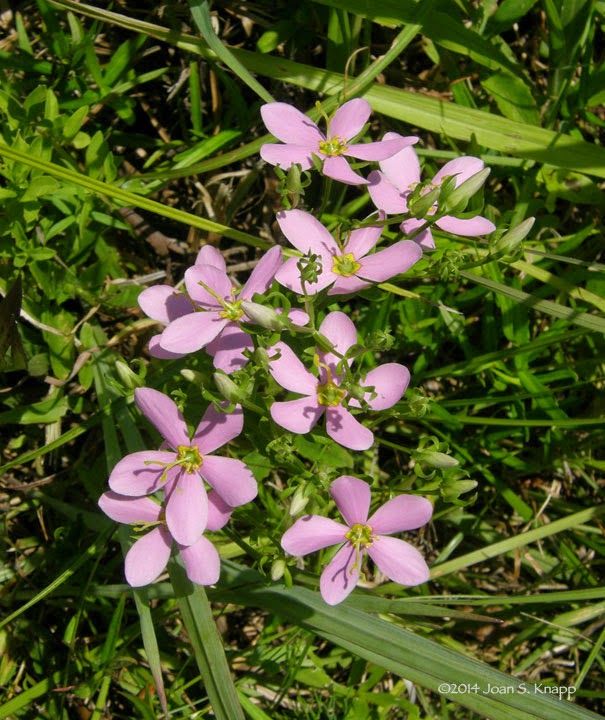 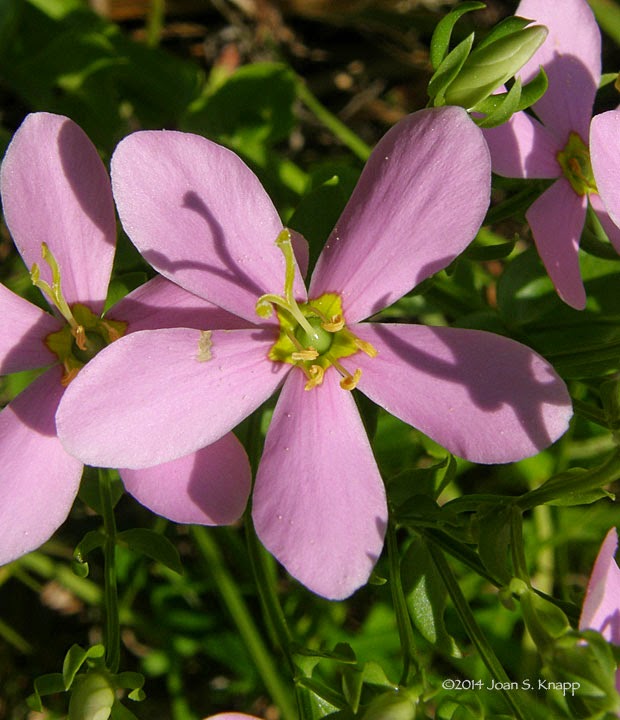 Plants were in bloom along the roadside and in many open meadows
More information on this flower here. 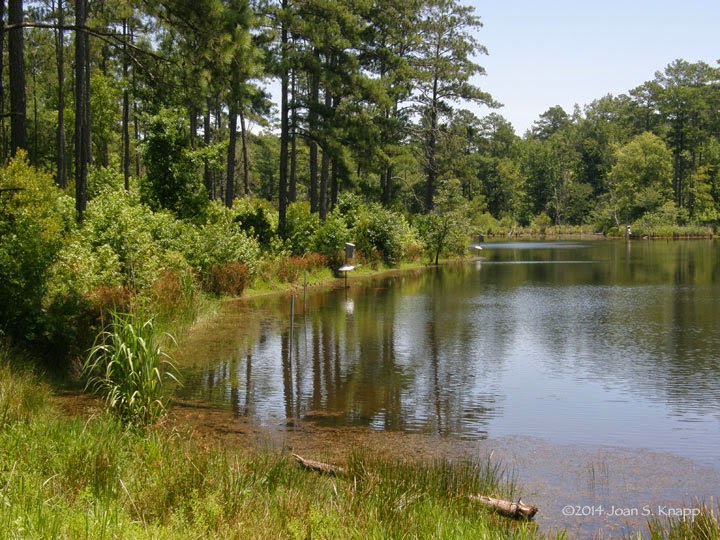 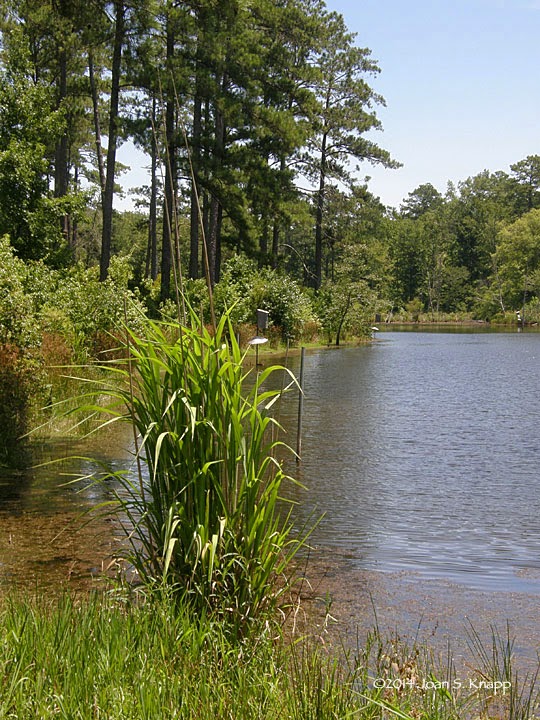