The Seasons On Pistol Creek

When we first crossed this creek, we knew it was a place we’d revisit. Someone had nailed a sign with the name ‘Pistol Creek’ on the trunk of a tree on its bank. I thought I had a photograph of the sign, but I don’t – and I didn’t notice the sign last time we were there. We didn’t know if this was the real name for the creek but, according to the Georgia Gazeteer, it does seem to be so. 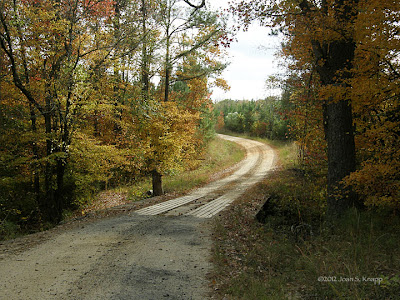 Looking south across the bridge over Pistol Creek to the approach from the south. 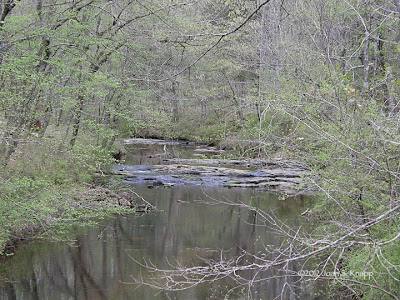 upstream. There are rock bars across the creek with a gentle cascade of water over the south side. 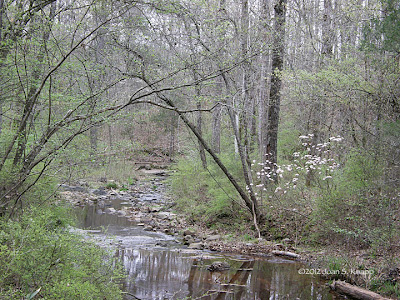 Downstream. The water flows over a gravel bed until it cascades over small boulders and out of sight.

In late Spring - these images were taken in April 2012 - and through the Summer, the creek is bathed in rich green shade… 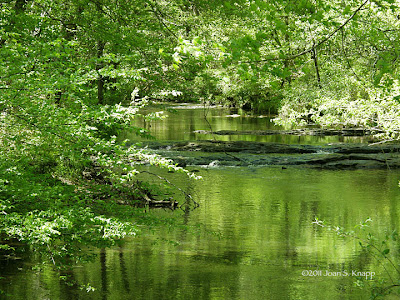 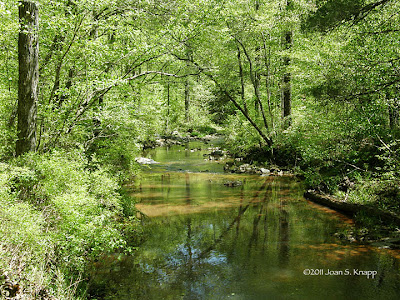 As Fall approaches the flow in the stream slows and leaves accumulate on the surface. 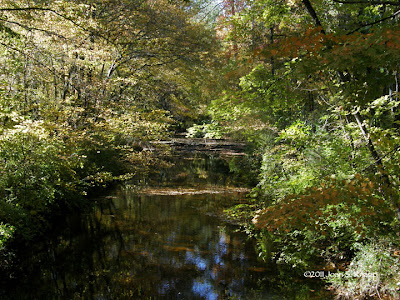 Upstream. In late October 2011, the water was barely flowing, and 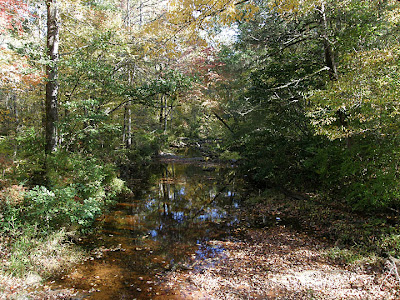 downstream, the gravel bed was exposed under the bridge. 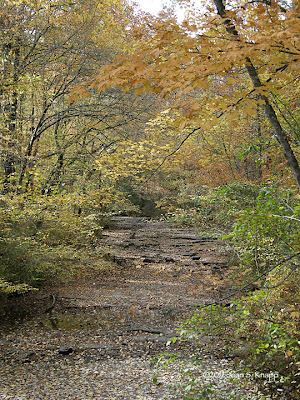 Upstream in late October 2012, the creek bed was completely dry 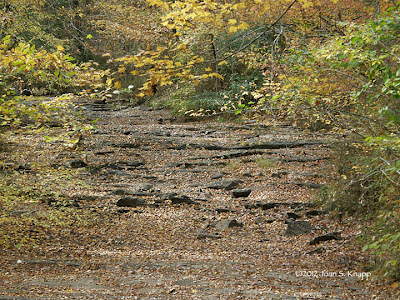 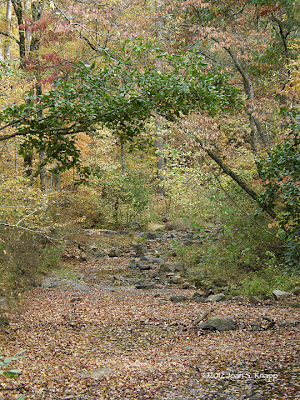 Downstream, there was no water either.

Water flows again in December when the rains begin… 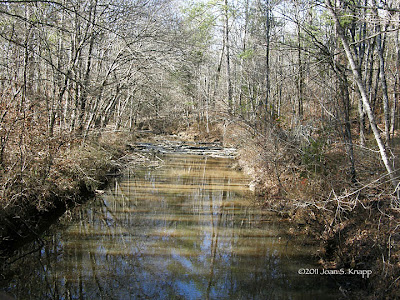 Upstream. In December 2011, the water, muddy from a recent rainfall, was flowing again, and 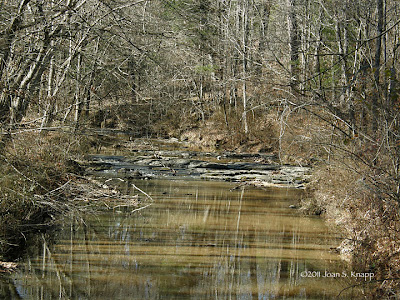 Cascading over the south end of the rock bar, and 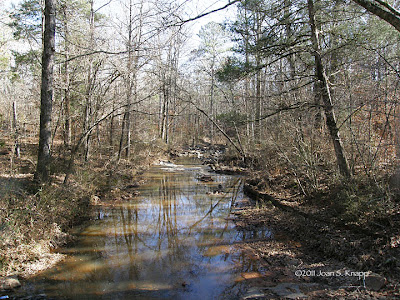 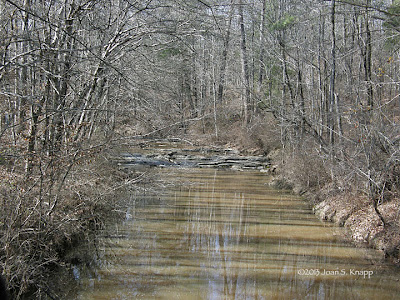 Upstream. In February 2013, the water, also muddy from recent rain, is flowing again. 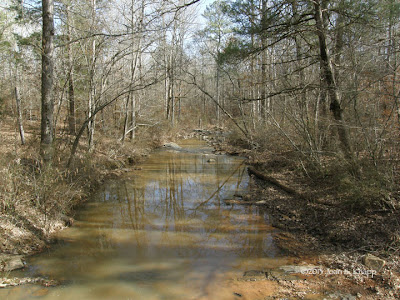 The $64M question is whether the creek will dry up completely again this year.
Click on an image to view a larger image
Posted by JSK at 8:26 PM