Spring Is In The Air: Fort Yargo State Park, Section B To The Dam

March 27th. When I visited Fort Yargo State Park in mid-February, there were few signs of Spring. The only wildflower plants that were obvious were the leaves of Cranefly Orchids (Tipularia discolor) that I found in many places. 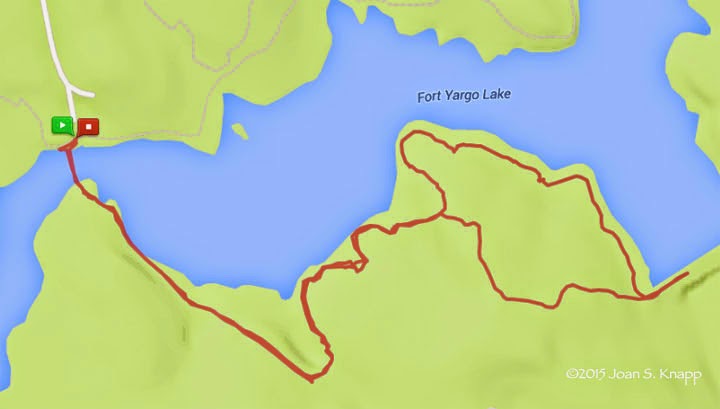 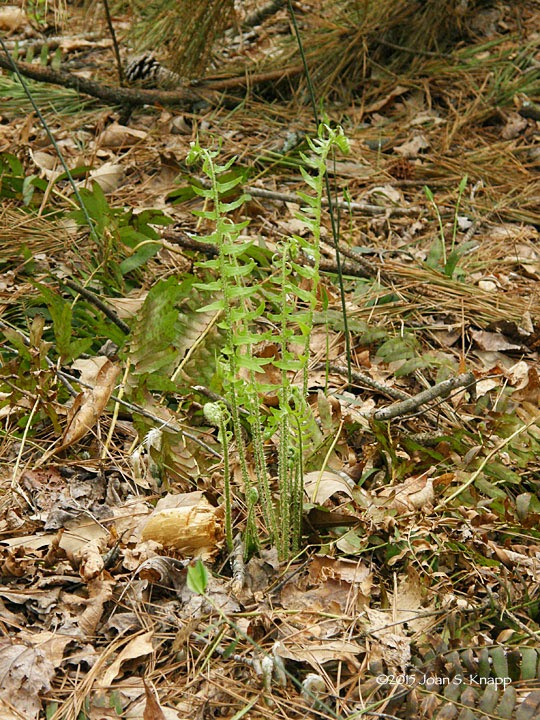 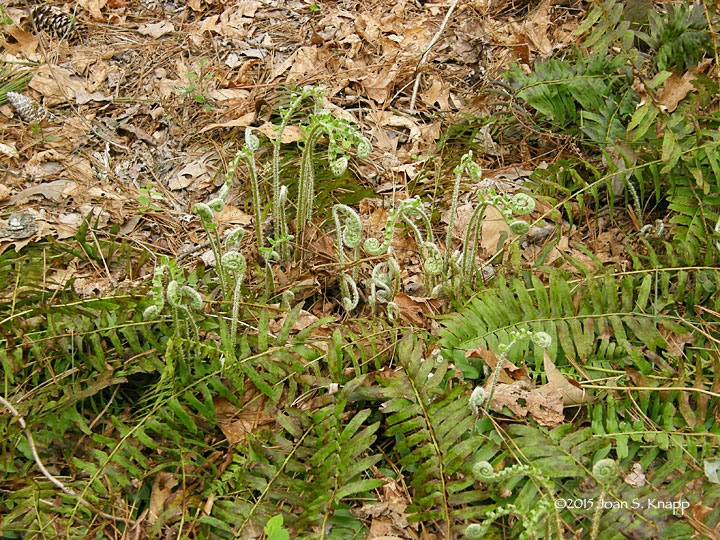 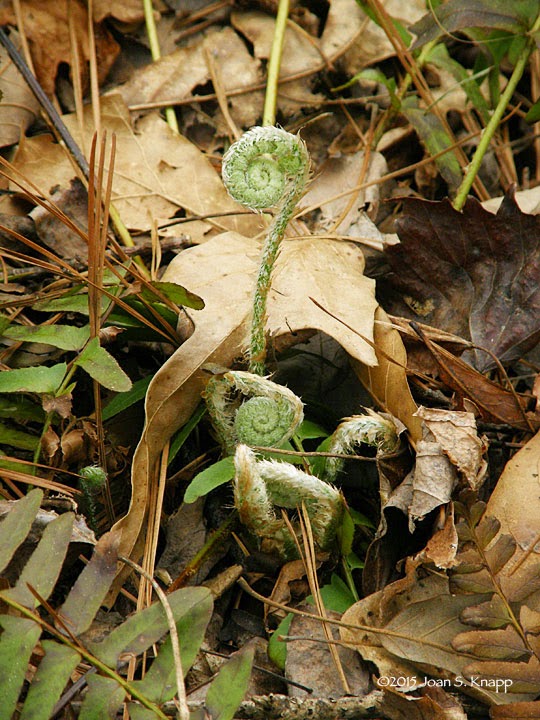 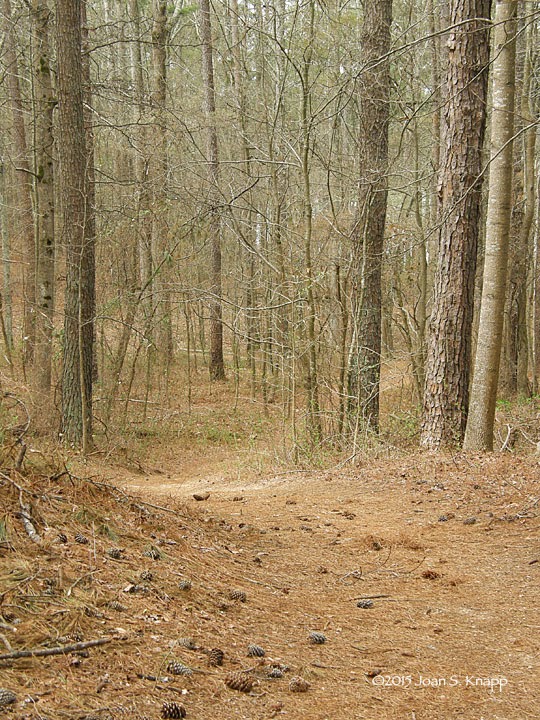 The trail still looked bare but there are hints of green in the tree tops. 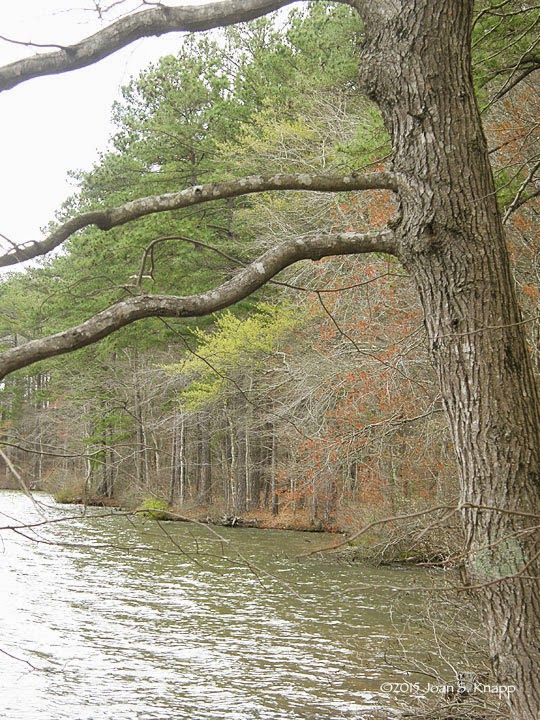 The changes are most notable along the lake shore with the red flowers of the Red Maples (Acer rubrum) and the lime greens of leaves developing on other trees. 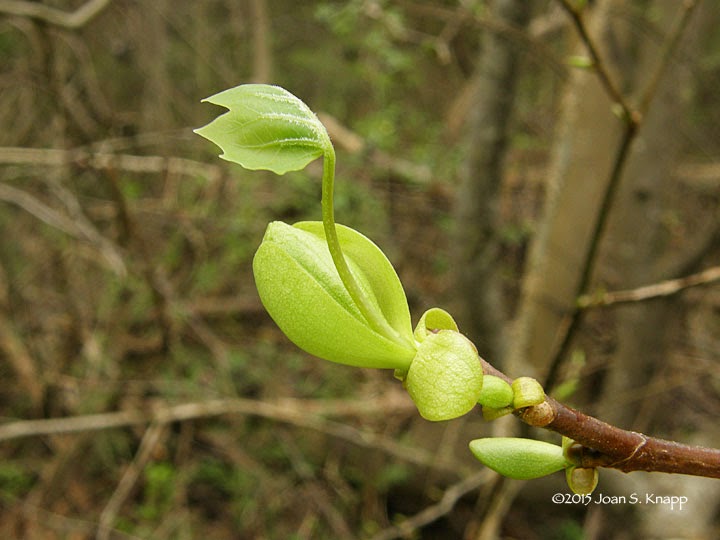 The first leaves were emerging on the Tulip Poplars (Liriodendron tulipifera). 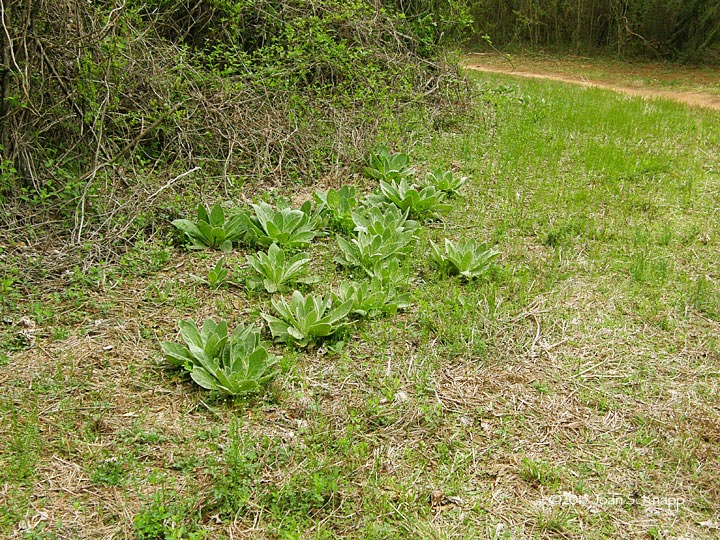 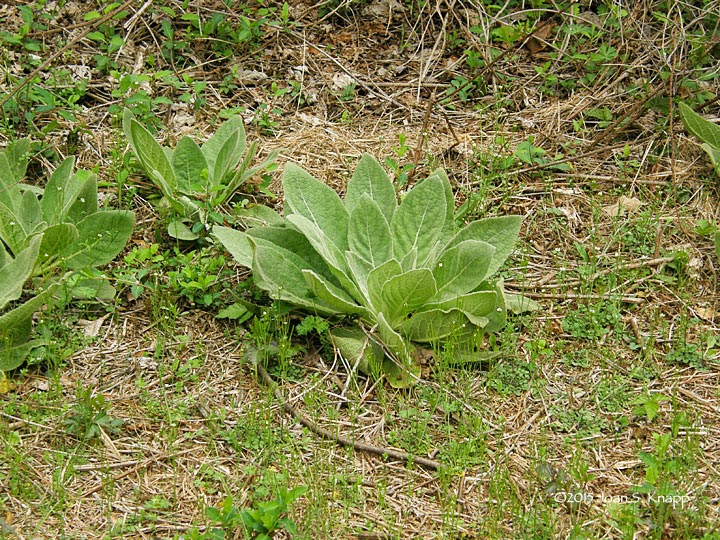 The Common Mullein (Verbascum thapsus), that just showed a core of green leaves on my previous walk, were showing healthy new leaves. 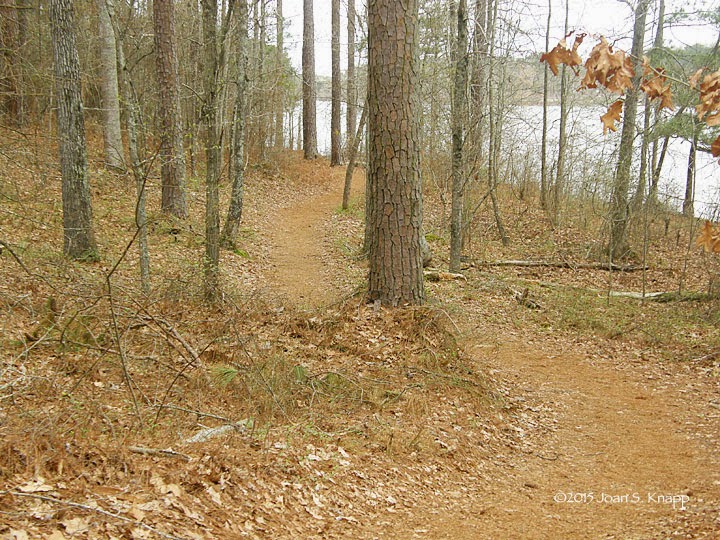 Scuppernongs, a variety of Muscadine Grape (Vitis rotundifolia) were beginning to leaf out and lending some green at ground level. 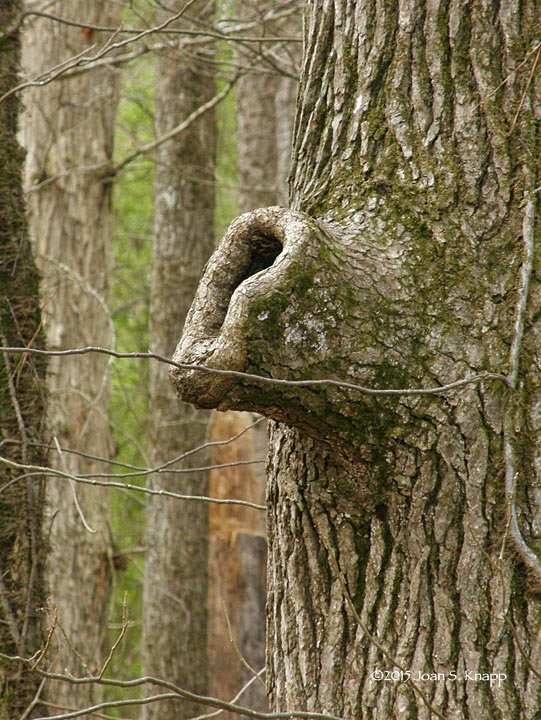 An interesting tree hole that I hadn’t noticed before. I wonder if it’s used as a bird nest. I didn’t seen any activity as I walked by but it’ll be interesting to keep an eye on it. 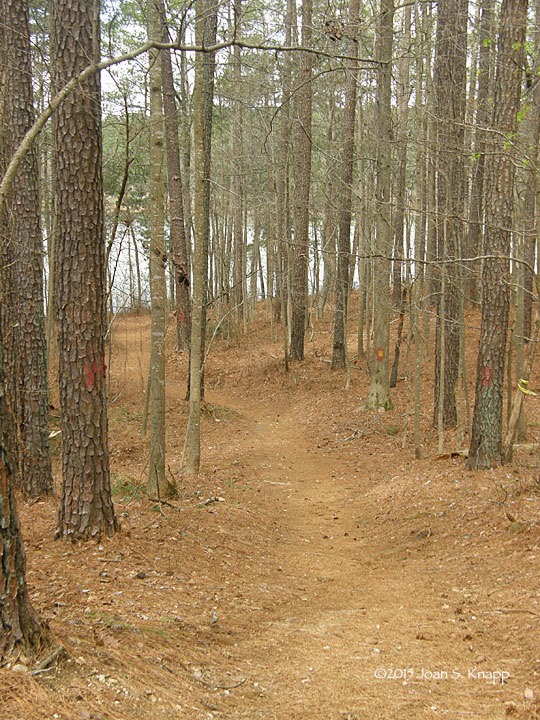 As I climbed ‘The Hill’ on the return side of the loop, small… 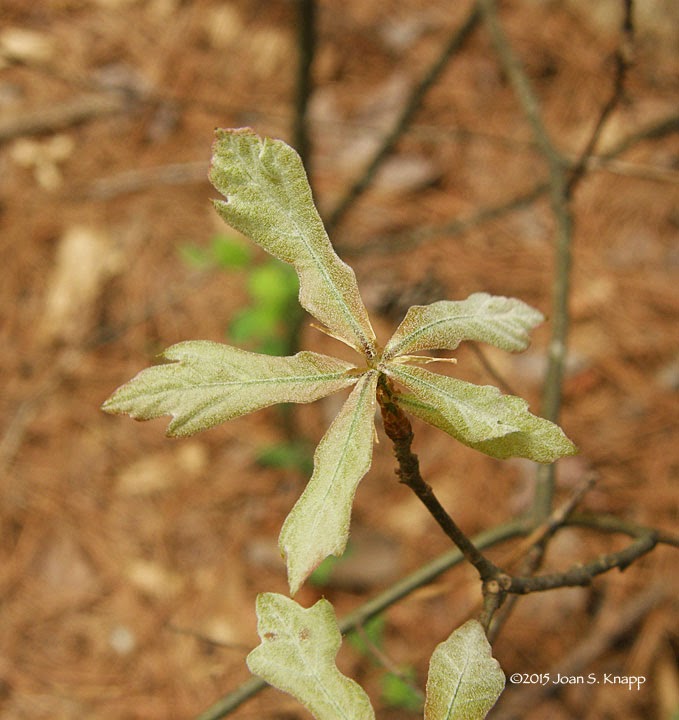 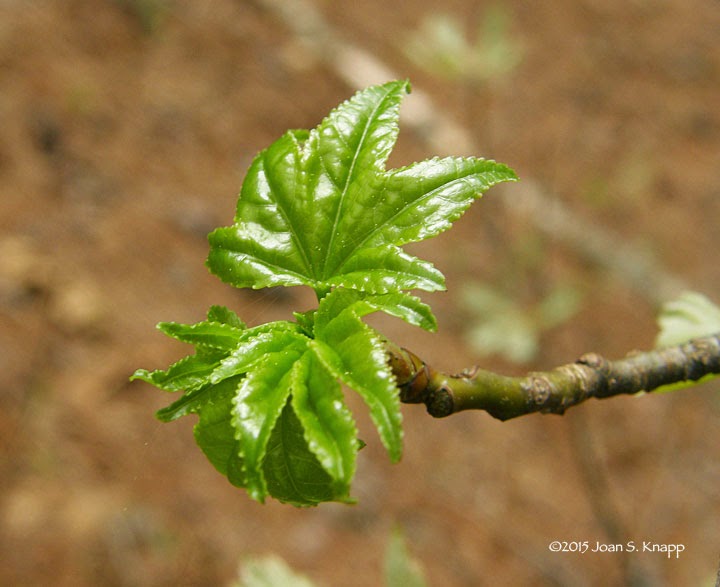 Sweetgums (Liquidamber styraciflua) were leafing out. 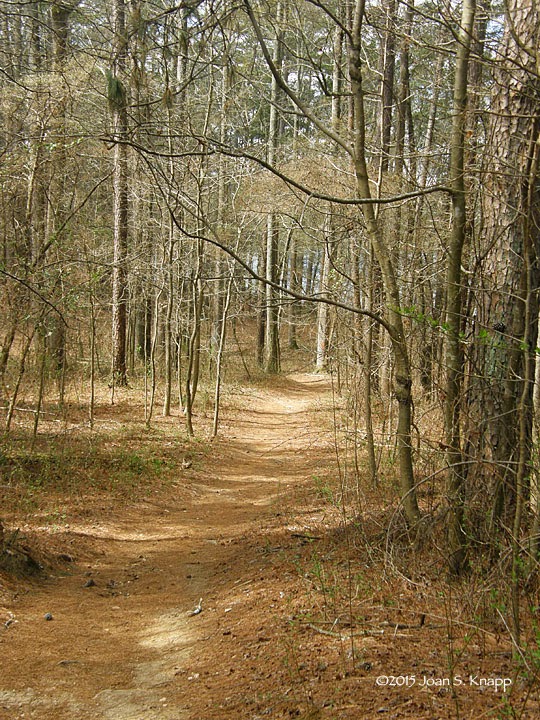 The Sun came out as I descended ‘The Hill’ and brightened the woods. 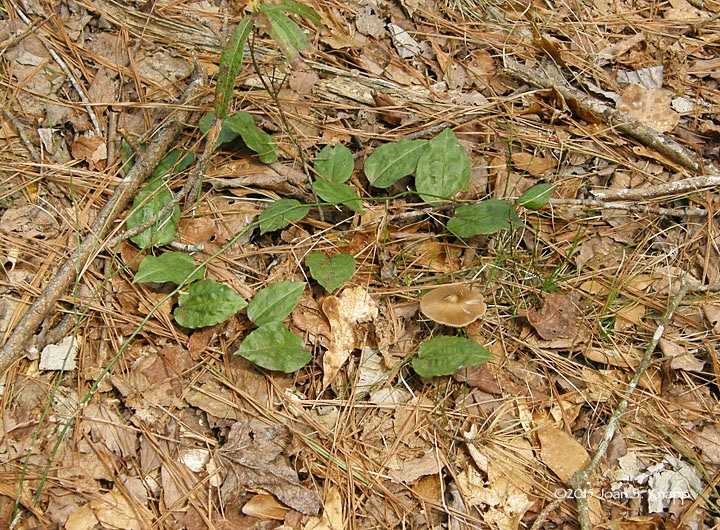 The Cranefly Orchid (Tipularia discolor) leaves in the woods were still hanging in, and… 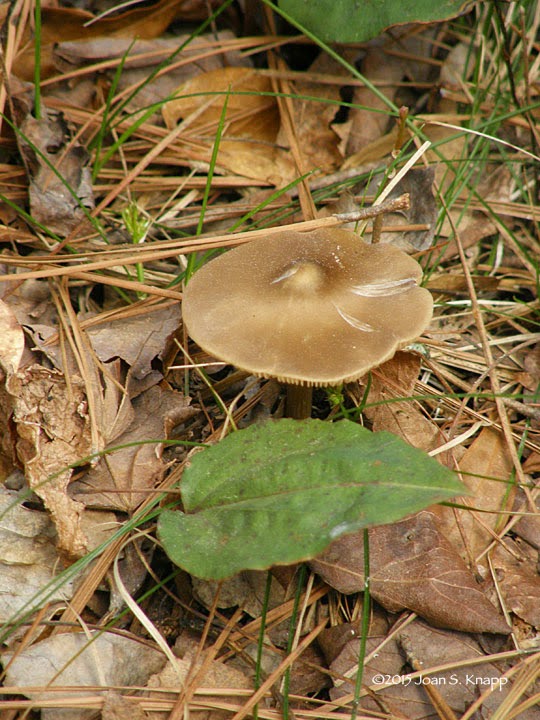 they’d been joined, for a short time, by a mushroom. 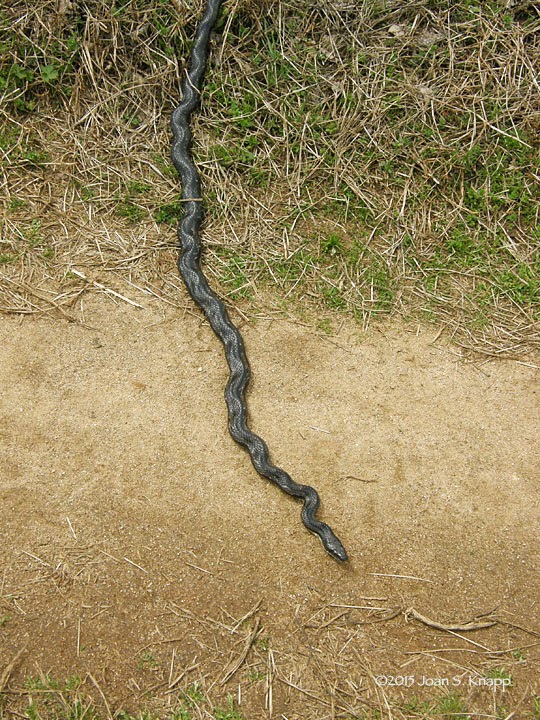 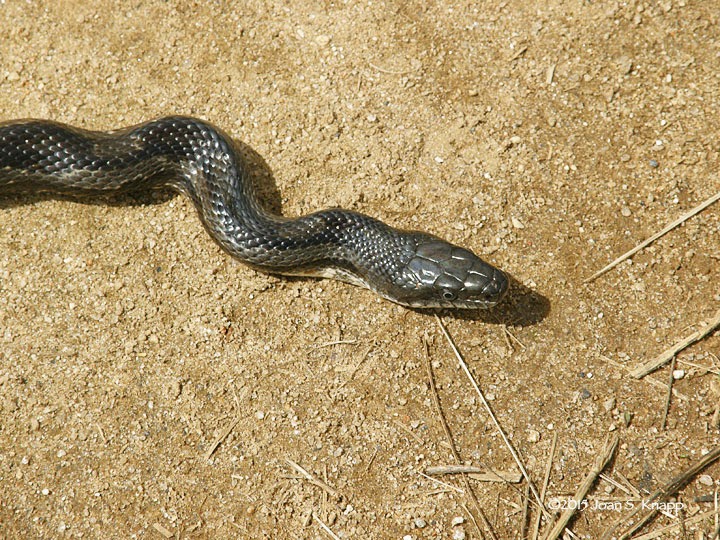 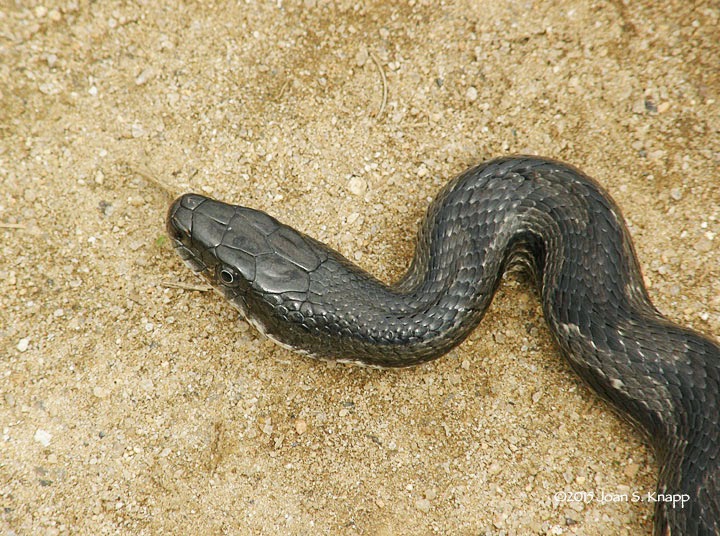 It was on my final leg across the flat section of the trail that I encountered the young Black Rat Snake (Pantheris obsoleta obsoleta) that I wrote about here. 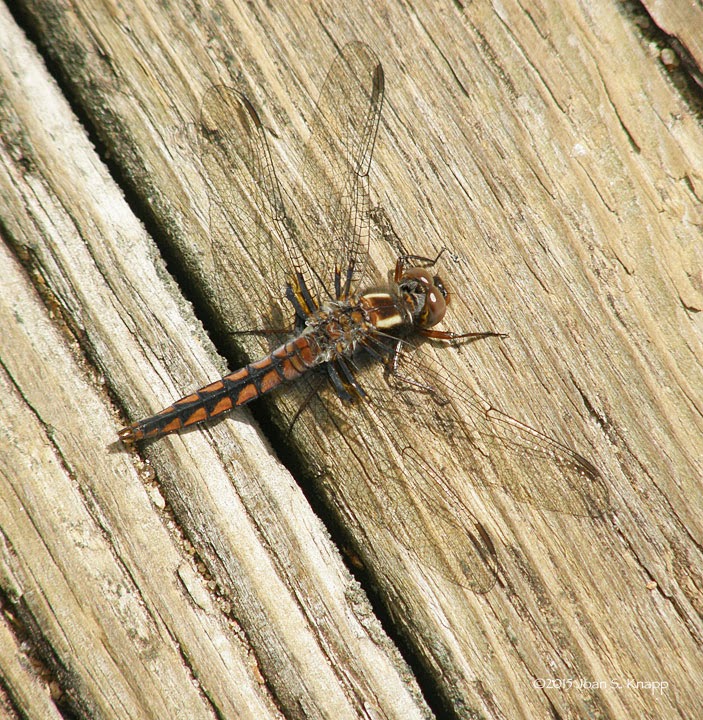 I saw my first dragonfly of the year, a female Blue Corporal (Ladona deplanata), on the bridge back to the parking lot. Interestingly, I haven’t seen another dragonfly since. 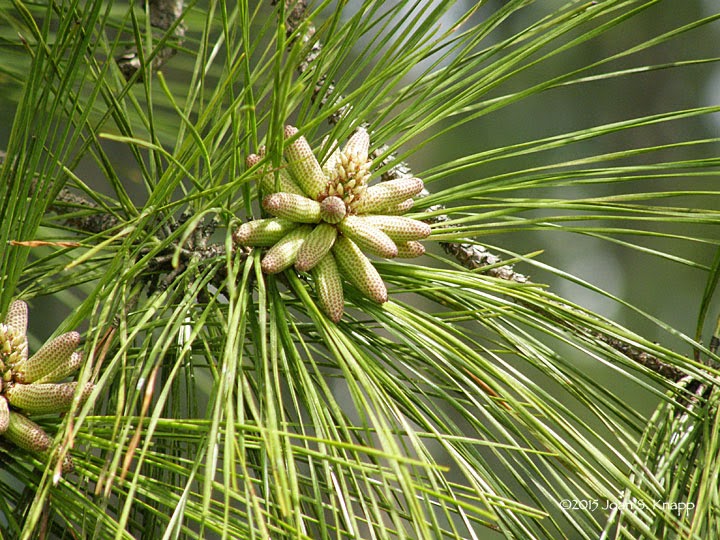